Cookie preferences
This website uses cookies, which are necessary for the technical operation of the website and are always set. Other cookies, which increase the comfort when using this website, are used for direct advertising or to facilitate interaction with other websites and social networks, are only set with your consent.
Configuration
Technically required
These cookies are necessary for the basic functions of the shop.
Allow all cookies
CSRF token
Cookie preferences
Currency change
Customer-specific caching
Decline all cookies
Individual prices
Selected shop
Session
Comfort functions
These cookies are used to make the shopping experience even more appealing, for example for the recognition of the visitor.
Note
Statistics & Tracking
Affiliate program
Facebook-Pixel Analytics
Google Analytics
Google Tag Manager
Track device being used
Categories
Information
Close filters
Filter by:
Subscribe
Date
Tags
Filter

DGSV Congress 2022 – Jubilee Congress: Rich in content and with joy of reunion

A reason to celebrate: for the 25th time the German Society of Sterile Supply (DGSV e.V) held its sterile supply reprocessing congress. It was fitting for this festive occasion that the conference could once again be held as a face-to-face event. After all, around 800 delegates took advantage of this opportunity to meet again.
Read more
Tags: DGSV, Congress 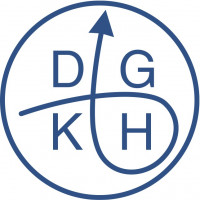 About 1000 participants met on site in Berlin at the beginning of May to discuss the latest developments in hospital hygiene. Two sessions also dealt with sterile supply: "Reprocessing of medical devices" and "Cleaning, disinfection and sterilisation". To kick off the symposium Dr. Christian Jäkel reported about "New legal regulations for the reprocessing of single-use medical devices in Germany and Europe". 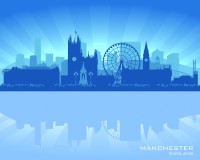 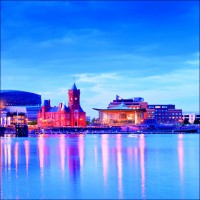 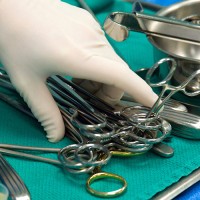 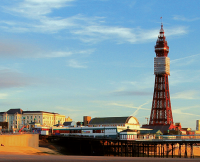 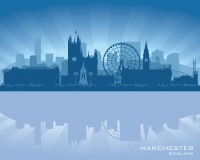