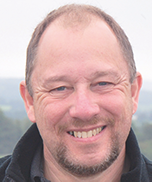 Certainty of direction, uncertainty of pace! This week I took the bold (or some might say foolish) decision to make my next car an electric model. As past readers of this journal will know, I am a technology nerd and often an early adopter of new electronic devices that come to market. A gadget salesman’s dream customer. In researching my purchase, I was amazed at the technological advances in car design and in particular, battery performance versus battery cost. This led me to thinking about our own industry and whether we would see similar advances and changes.

One area where most of us in the reprocessing arena have seen technology changes is in the field of robotics. Robotic assisted surgery has developed hugely since the prototypes of the late 1980s and we have had mass adoption over the last 21 years due to similar decreasing technology costs. Once they had a very narrow surgical application field but now we are also seeing robot assisted diagnostic devices such as those for minimally invasive peripheral lung biopsy.

One can argue that there are similarities between electric car innovation and medical device development in that neither the car nor the device itself can develop alone. For the electric car to succeed, the infrastructure and technology to charge it must also improve. Charging technology (if not charging availability) is improving and recently the first cars with 800 Volt charging capability have been launched. This will dramatically decrease charging times so that getting an 80% charge will almost be as quick as filling with diesel fuel. With further advances in robotic associated medical devices, we must see advances in reprocessing technology. We have a paper in this edition discussing reprocessing of these devices and how device designers should consider reprocessing in advance; but that is the minimum we should expect. 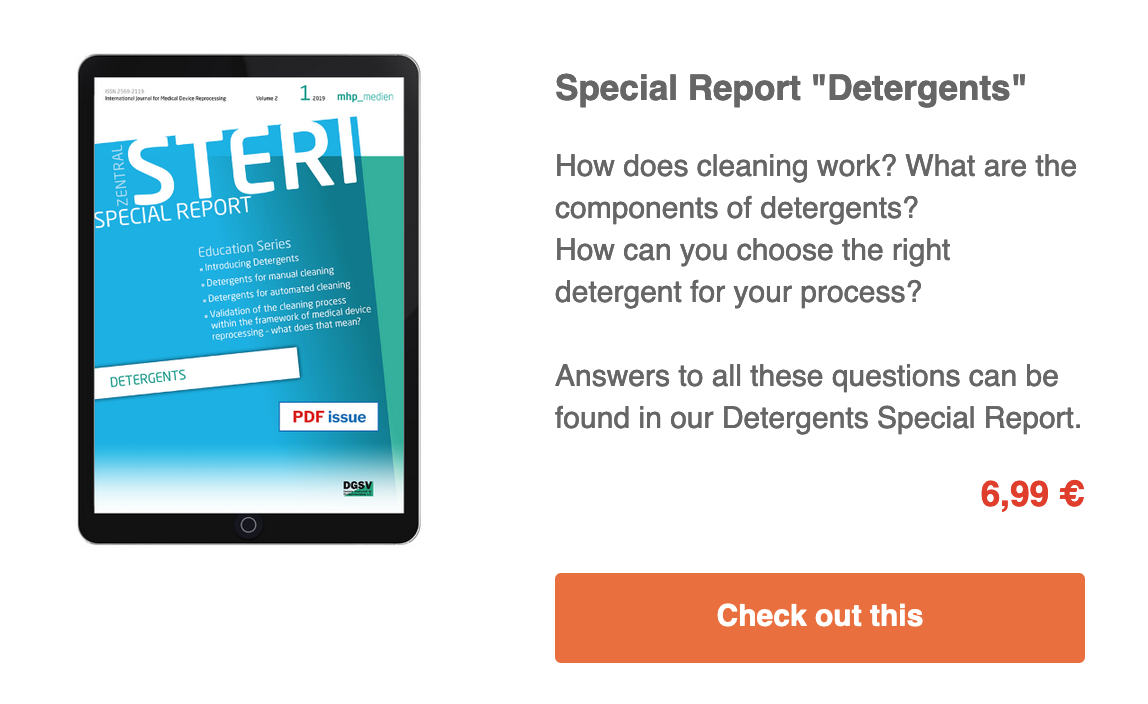 Unfortunately there are still too many device developments that happen without consideration of available reprocessing technology. Whilst nobody wants to hold back clinical innovation, reprocessing innovation must surely go with it. When Tesla launched its first all-electric cars, they recognised that the ability to charge them quickly and easily would be a key factor in their adoption. They took the bold step of concurrently designing a charging infrastructure to accompany them. The solution they developed was as much a step ahead of the existing car charging network as the cars were themselves. Given that reprocessing of a reusable medical device is as key to the safety (and in many cases, the performance) of the device as the design and manufacture of the device itself, similar bold steps may need to be taken by device manufacturers.

Another similarity is that both fields are heavily regulated. A recent paper by the UK’s energy regulator OFGEM, stated that the regulatory framework that governs the energy sector was not designed explicitly with electric vehicles in mind. We could perhaps argue a similar case for medical device regulation and associated technology changes, such as robotics and 3D printing. Can our regulations and innovation go hand-in-hand? Imagine then my disappointment last October when the UK’s medical device regulation agency, the MHRA announced that Great Britain, post Brexit, would be sticking with the existing UK Medical Device Regulations dating from 2002 and based on a directive finalised in 1993. In 1993 there were no robotic medical devices in hospitals, no medical device “apps” and few mobile phones (least of all any that could run an app). The technical landscape was vastly different.

Maybe there is light at the end of the tunnel. This month the MHRA announced a consultation exercise on the future regulation of medical devices in the United Kingdom. The consultation is available on the UK government website.

It states in the executive summary that the aim is to protect and improve patient health by enabling the earliest access to, and high-quality supply of, safe, effective and innovative medical products through proportionate, data-driven assessment of risks and benefits. I’m at least slightly reassured by the inclusion of the term “innovative”. Please take part in the consultation exercise and let’s push the case for innovation in reprocessing as well.

If we are to reprocess the advanced devices of the future safely and adequately, we will need appropriate regulation and equally advanced steps in the technology for reprocessing.

issue 05/2021
ZENTRALSTERILIZATION 05/2021
€16.50 *
This website uses cookies, which are necessary for the technical operation of the website and are always set. Other cookies, which increase the usability of this website, serve for direct advertising or simplify interaction with other websites and social networks, will only be used with your consent.
Decline Accept all Configure