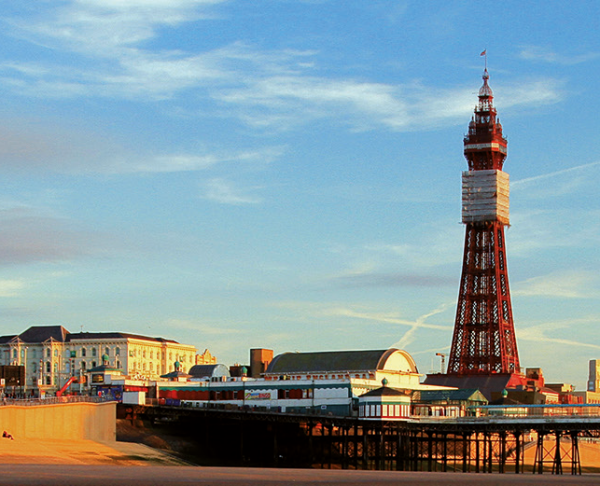 The keynote lecture, however, on the face of it had nothing to do with decontamination, but with safety aspects of a different technical system, in this case the railway network.

However as Pam discussed, there are comparable lessons to be learned in any process that relies on vigilance for safety. Pam Warren, known in the UK as “The woman in the mask”, reported her long journey back to life after she had suffered severe burns during a train accident at Paddington in October 1999. During the rehabilitation phase, in which she had to wear a plastic mask over her face around the clock to promote healing, she became chairman of the “Paddington survivors” group who fought for improved safety measures in rail traffic.

After a series of serious railway accidents in the 1990s, the political parties and the railway companies needed to be persuaded to embrace the recommended safety changes, and public opinion also had to be influenced. Warren described how she mastered this often stony path in a similar way to her own rehabilitation: like a river, one must continually move forward, sometimes flow around obstacles, or in individual cases carve a new riverbed, always with the aim to improve safety. At the end of a five-year campaign, 97% of the proposals have been implemented, and the British Rail system is now one of the safest in the world, Warren concluded.

Gillian Sills as one of the founding members of the IDSc moderated the next lecture, which dealt with the history of the institute. Under the title “From there to here”, Wayne Spencer presented developments in both the IDSc and sterilization services in general from the beginnings in the year 1967 until today. The IDSc appeared on the scene in the same year as the film “The Graduate”. It was originally named the Association for Sterile Supply Administrator’s, and was in the initial phase supported by the already existing Central Sterilising Club with a donation of 100 pounds. In 1971 there was an incident with 5 deaths after a batch of non-sterilized dextrose solution had been supplied to a hospital. This lack of sterilization found its way into the media, and processing departments were mentioned for the first time in the national press. Spencer also described the progress of technical developments, such as the introduction of single-use products in the 1970s and automated washer-disinfectors. He showed various types of machines, including some that could be opened during the process! The famous badge and the chain of office for the chairman were also introduced by the ASSM during this period.

Since 1979, the heads of processing departments were largely being called managers which led to a slight adjustment in the name, and the association became an institute and was renamed the Institute for Sterile Services Managers, ISSM, in 1984.

Spencer went on to speak about the BSE problem, from the first occurrence of 1984 to the description of variant Creutzfeldt-Jakob disease in 1994.

In 2001, the British Government invested £200 million into the development of decontamination services in connection with the vCJD crisis, which enabled some adjustments but this amount was far from sufficient. Since 2003, the increasingly scientific approach to decontamination has also been reflected in the Institute’s current name: Institute of Decontamination Sciences, IDSc.

The development of instruments has also progressed – and the challenges of reprocessing have increased: from instruments with lumens to MIS and more recently robotic surgery instruments. What does the future look like? Robotics remains a topic, the latest development is a robot with single-port entry. This will certainly not make decontamination easier!

Tags: Conference, IDSc, congress
Write a comment
This website uses cookies, which are necessary for the technical operation of the website and are always set. Other cookies, which increase the usability of this website, serve for direct advertising or simplify interaction with other websites and social networks, will only be used with your consent.
Decline Accept all Configure