Letters - Reprocessing bronchoscopes – is it time for a change? 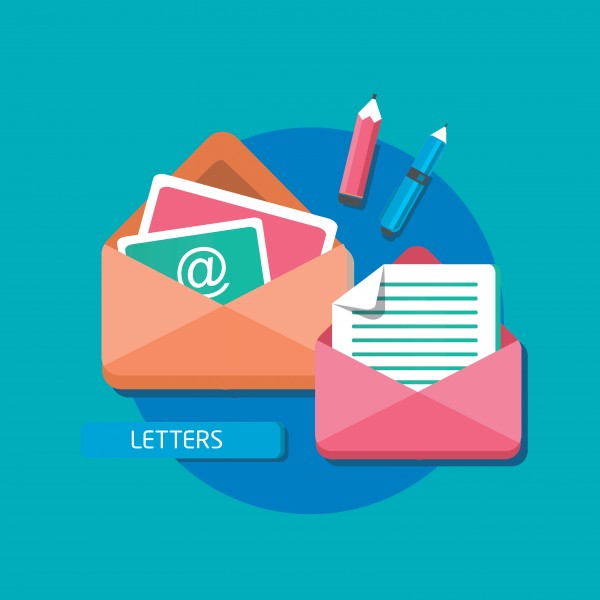 [1]. Since our article “Is sterilization of bronchoscopes and cystoscopes necessary? A discussion paper” [2] appeared in the same issue of the journal, we shall not put forward once again our arguments as they have also been repeated in various responses to Letters to the Editor on the aforementioned discussion paper as well as in relation to problems with drying endoscopes [3–5].
Whereas as stated expressis verbis our findings were based on German legislation, regulations and recommendations, Mrs Bach stated (in Table 1) “Devices intended for semi-critical use should also be sterilized if their constructional design permits that.” (USA/FDA); “Semi-critical flexible endoscopes should preferably be sterilized.” (Australia);
“Semi-critical flexible endoscopes should preferably be sterilized but closely monitored HLD is currently permitted.” (Japan);
“Sterilization of semi-critical devices is deemed optimal.” (Canada). Accordingly, in the sources cited by Mrs Bach, sterilization is not mandatory either. However, in that respect Mrs Bach omitted to point out that in the countries mentioned sterilization is not performed in addition to disinfection, as is the case in Germany, but rather instead of disinfection. Mrs Bach then goes on to cite the KRINKO/BfArM Recommendation [6], stating “Bronchoscopes are advanced into normally sterile areas of the bronchial system.
That implies more stringent requirements to assure a low microbial count (sterility)” (Germany). From the above enumeration she concludes: “A glance at the international guidelines confirms the trend reversal in the recommendations for reprocessing flexible endoscopes (Tab. 1).” We absolutely cannot endorse that conclusion.

Letters
The cornerstone of both publications [1, 2] is Annex 8, Appendix 6 “Reprocessing flexible cystoscopes and bronchoscopes” of the KRINKO/BfArM Recommendation [6], in particular Table 1 (page 1248), where the guidance to “Semi-critical B medical devices” draws attention to optional sterilization with the footnote “Possibly, for endoscopes used in sterile body regions” [6]. This leads Mrs Bach to address issues related to responsibility and decision-making on risk assessment and classification of medical devices by the user/operator on site, stressing that where there is doubt about classification, the medical device should be assigned to the higher (more critical) risk level. We would like to point out that in the years subsequent to publication of the KRINKO/BfArM Recommendation (2012) a specific microbiome has been identified for both the bronchial system and the urinary bladder and that, as such, the footnote cited above with regard to endoscopes used in sterile body regions can no longer be applied to bronchoscopic or cystoscopic examinations. That thus dispels any uncertainties about risk classification of bronchoscopes and cystoscopes, and the bronchial system and bladder can no longer today be regarded as sterile body regions.
However, that clarification puts to rest the attempt to newly interpret from one part of difficult risk classification the entire spectrum of bronchoscope reprocessing. There is no reason to overturn medical device reprocessing in general in Germany, as enshrined in the KRINKO/BfArM Recommendation from 2012, because of the previously upheld belief in the sterility of the bronchial system and bladder, which has now been unequivocally clarified.