>>Get your digital subscription of CENTRAL SERVICE here<< 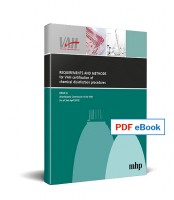